Wonder Woman is back in America!

In these times of violence in movies (not to mention, gun-fights, sword fights, stone throwing, on the streets supported by political parties…) kids, teenagers (college going included,) need better entertainment on TV screens, at least during holidays.

There is hardly any family entertainment lately on TV screens for us to sit in front of TV… some of our grandchildren want to see them munching chips and popcorn in company of parents and grandparents. Many of them find it very difficult to spend summer holidays sitting at home when schools and colleges are closed.

When we were in the US, my kids would be glued to the TV on Saturdays and Sundays watching Superman, Batman and Wonder Woman starring action packed series on TV.

Wonder Woman may have lost her popularity in competition with Batman vs Superman; there is little chance of that happening again since Red Tornado, Plastic man, Spiderman and Sandman are no longer heroes for kids (teenagers included) lately!

Gal Gadot bursts onto DC Comics’s superhero scenes with Wonder Woman, in old-fashioned good vs evil films that are coming back. 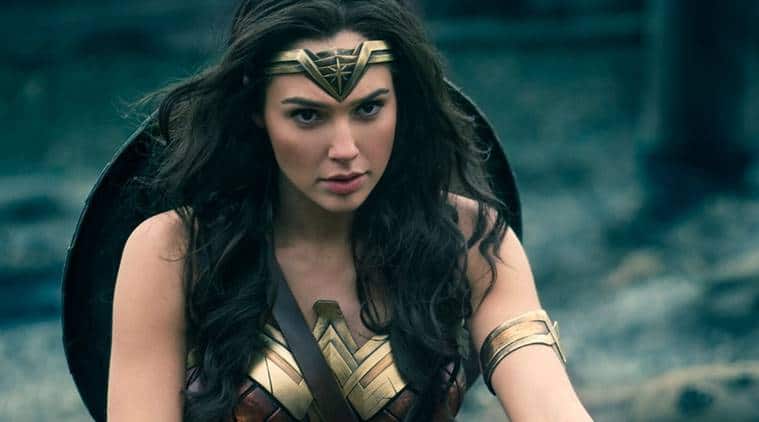 I am told WONDER WOMAN series with Gal Gadot (her prototypes included) are back in USA now.

Let me know if some of you like or watch such action packed Wonder Woman adventures. Below is Diana flying scene making a comeback.

Folks, Our mind is a moth eaten spider’s web! Think about it for a moment. When we contemplate within ourselves… digging deep into our past… connecting the dots to go back to our childhood we often end up in a deep abyss… a bottomless hole that perhaps never existed for us!? Have you ever wondered…

A battle fought by my doctor daughter without weapons

A battle fought by my doctor daughter without weapons Share with:

Remembering Mother On Mother’s Day   Rudyard Kipling said: “God could not be everywhere, and therefore he made mothers.”   Every mother loves her children. And every child adores her at least till he is a child. In some cases it lasts longer and even beyond life. My mother died young. God can’t send all…