Twenty Years of Transformation of Xichong……..Part 1

This blog was written in 2015~16 when I was in China. It is based on the inputs from my Chinese fans. At that time too, I was working on getting one website constructed. I wanted that as a bi-lingual (English/Chinese) but it didn’t work out.

This blog is about the Chinese city of Xichong. It was sent to me by one Chinese fan Mr. Young. Mr. Young, it seems to me is indeed quite young because, in the narration, he talks of his school, perhaps, he is still a school going child. I reckon, he is not more than sixteen years old. What has amazed me is his awareness. I have made some corrections in his text but still have tried to keep the feelings, the thoughts he wanted to express, intact.

Thanks Mr. Young. Your blog is indeed thought provoking. Here is your blog.

XiChong(西充) my home town is a county of SiChuan province ,China. It is under the administration of NanChong city. My hometown belongs to 6th-level city in China. It has 3000 years of history. Around 2000 ago，General JiXing（纪信, during a famous battle,sacrificed his life to save the Emperor LiuBang（刘邦）, who was founder of Han Dynasty. To honor the sacrifice of his loyal soldier, the king named my hometown as the “town of loyalty”. It also has an interesting nickname  “Kingdom of sweet potato” that it earned in the recent decades. In 1959~1961, millions of people died in the so called “great famine” caused as a result of “the great leap forward” a policy for rapid development of China’s agricultural and industrial sectors in parallel. The idea was to industrialize, by making use of the massive supply of cheap labour and avoid having to import heavy machinery, but it seriously flopped，plunging the country in to food crisis, but Xichong had the great-harvest of sweet potato just in that time that saved the lives of thousands people. That is how this town got a nickname of Kingdom of Sweet Potatoes.

First, I will show you some old pictures of the period between 1985 to 1990. At that time my hometown was really very poor and was identified as national level-poverty county by the central-government. 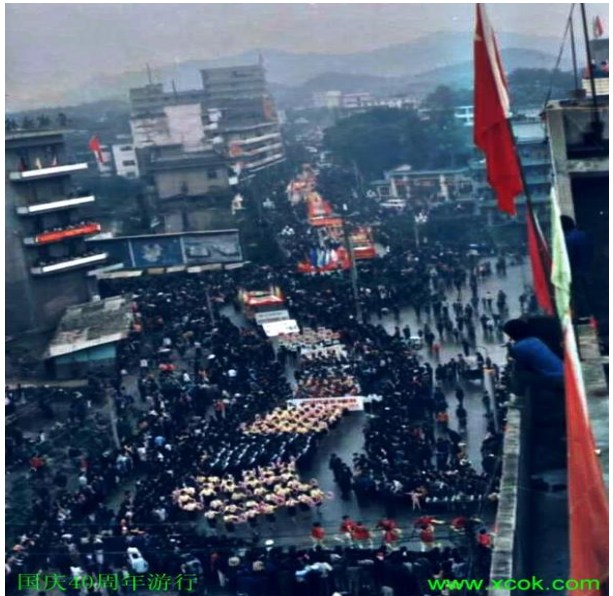 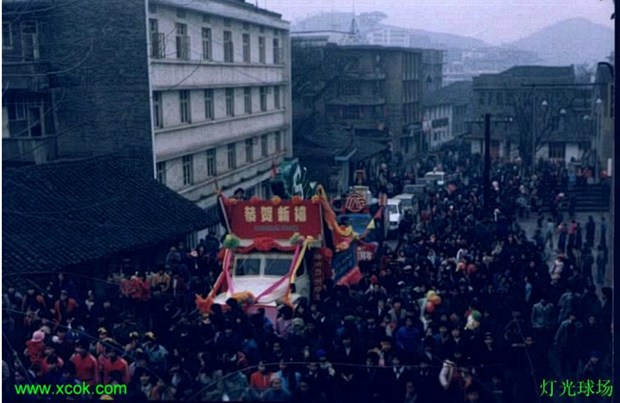 The Main Street-  This picture is of the bridge connecting the City to the Main Street. Notice the narrow street and the crowds, thatched roofs and crumbling houses tell their own story.

Let me show to you some pictures depicting the condition of the city, the roads and the streets and the economic status of the people in 1990s 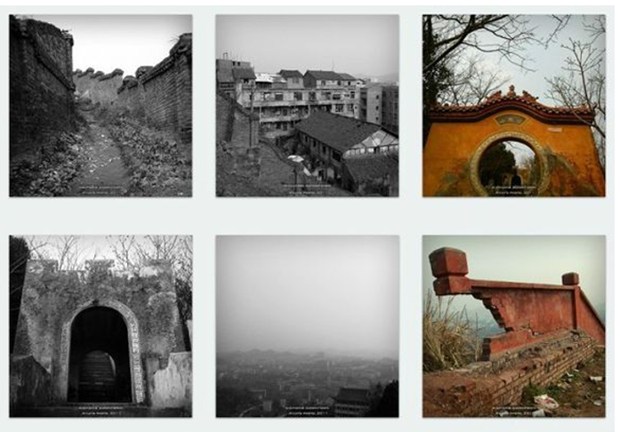 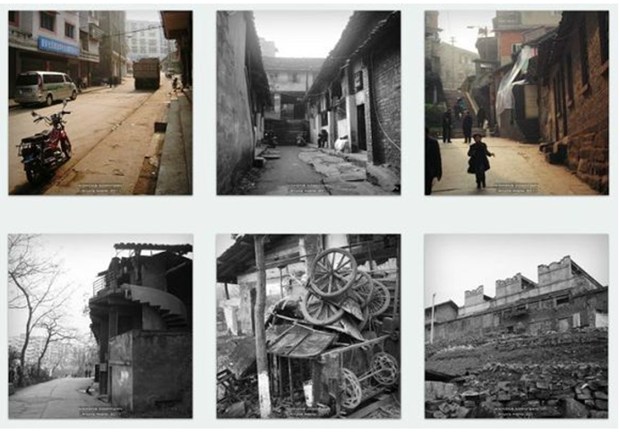 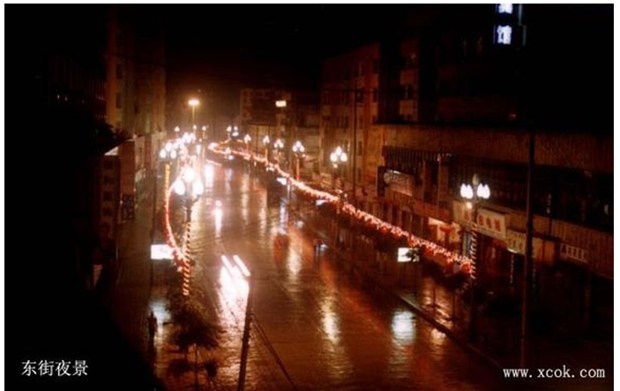 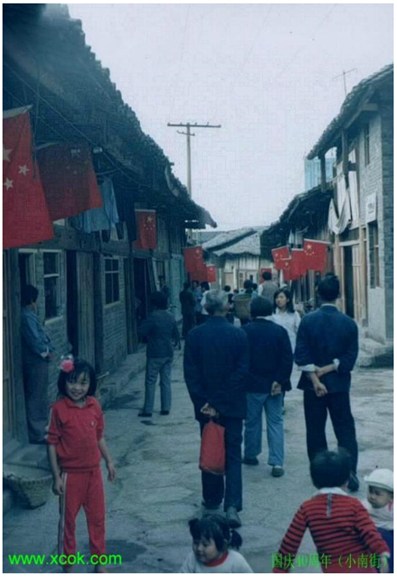 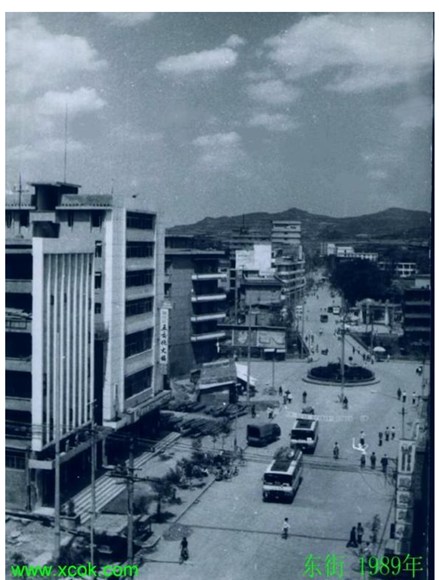 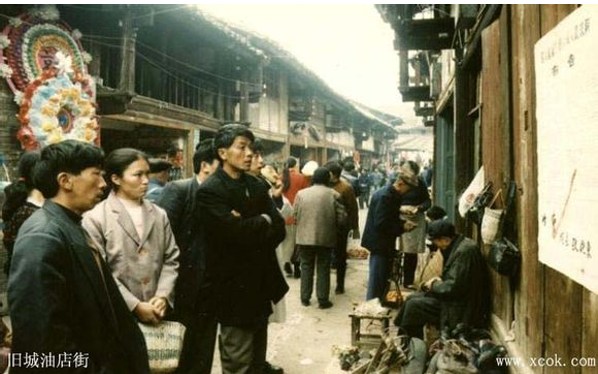 The following picture is of Mountain Park in 1990 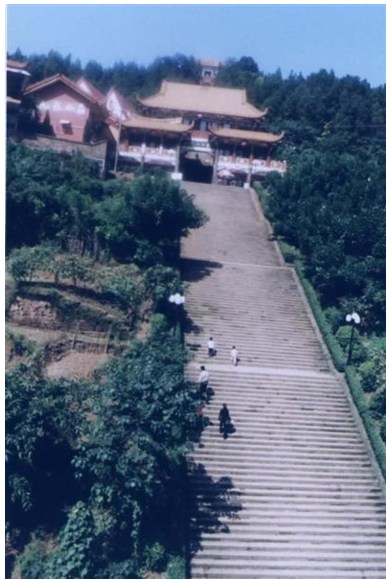 In the next blog I will show you the change that has come over Xichong in the last twenty years.

I visited China four or five times all before 1986. I found Shanghai as excellent and dirty as Calcutta. Corruption in China was no less than what it was in India. I visited some villages in China and Egypt and found they were worse than our villages. But then the Americans opened shop, taught them many things, and are repenting now. We stuck to socialism and corruption as our credo and never progressed as rapidly as China. It was all due to the family.

The race for a vaccine

This is my fifth blog on the topic of Coronavirus. The microorganism has been severely disrupting the activities of mankind for over six months now. What was thought to be a ninety minute soccer match turned into a T20 cricket match, then to a one day cricket match and now to a five day test…

Jeffrey Preston Bezos is an American business magnate, media proprietor, and investor. Bezos is the founder and executive chairman of Amazon, having previously served as chairman, president and CEO of the company. With a net worth of more than $200 billion as of June 2021, he is the richest person in the world according to…