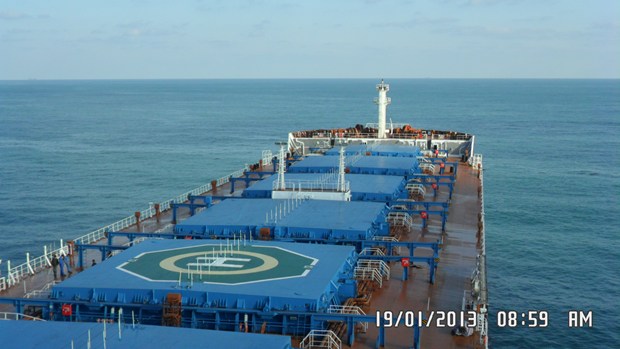 Recently I went to the sea for Sea Trial of another vessel. Here are some pictures for you. I have been rather busy since last two months. With short days and less time at hand, I haven’t been able to devote much time to writing. This project is now coming to an end and I hope to head from home by the Chinese New Year which falls on 10th of February this year. All Chinese working away from home head homewards to be with their family on Chinese New Year and the scene in China during New Year is like annual migrations of migratory birds.

When all of them will head for their homes, we too will. Last year too, I flew back on Chinese New Year day. Once again like last year, I will be in Shanghai and I will go to Yuyuan Garden where hundreds of new theme based lanterns will be at display. I will bring to you the pictures of those beautifully crafted imaginations of human minds. And now you see the craft of the master craftsman whose artistry leaves us spell bound. The beauty of whose art we see in everything we see around. Here is His Rhapsody in blue.

All these pictures were taken by me from the decks of the ship, I was on during the sea trial. I am reminded of those years, I spent at sea. There are endless memories of those, but there are not many pictures, because in those days one could only have the cameras in which the films were loaded. They had to be given for developing to shore based studios. The whole process was very cumbersome and photography wasn’t my hobby then nor it is now. 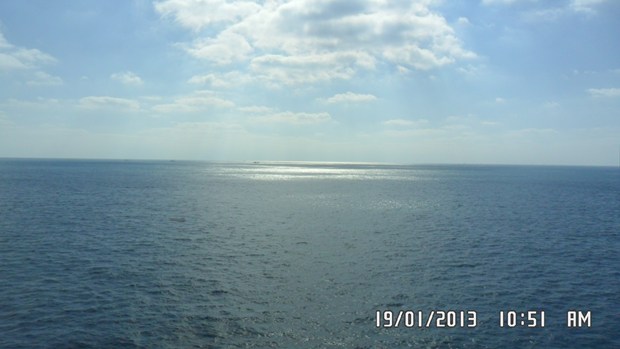 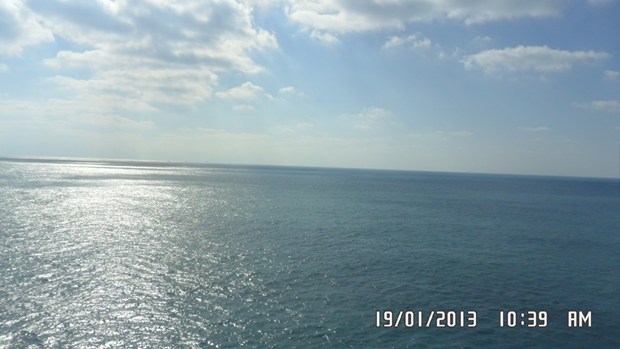 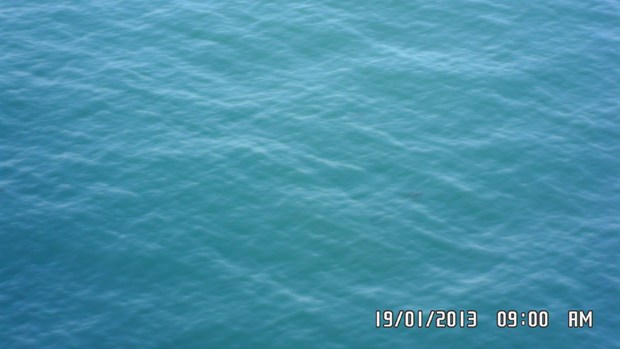 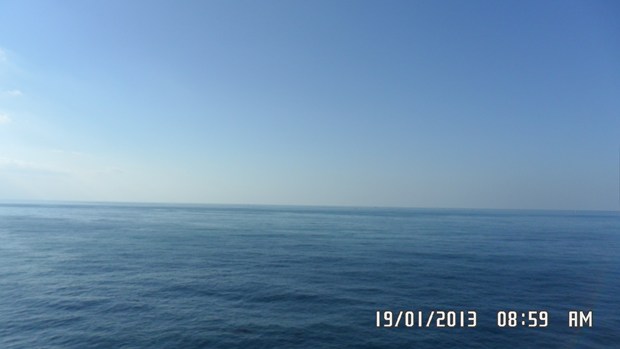 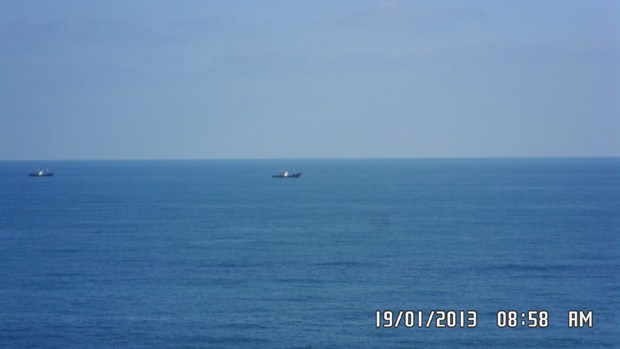 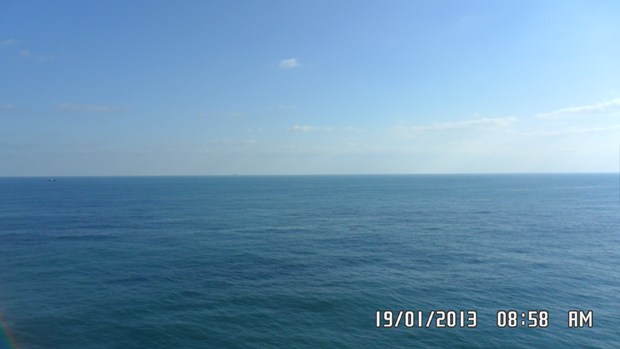 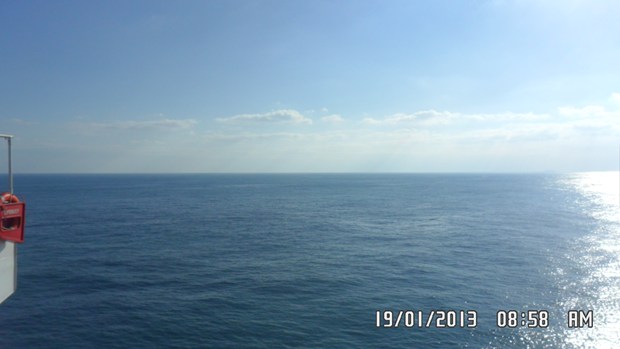 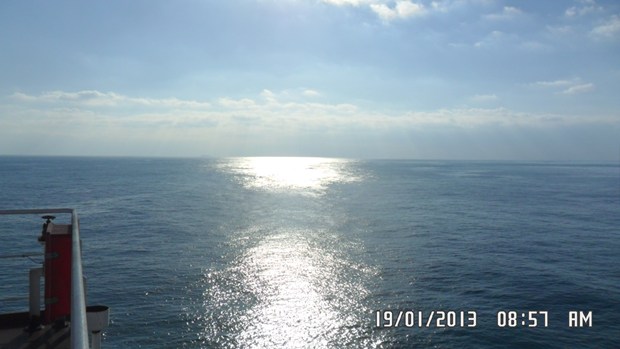 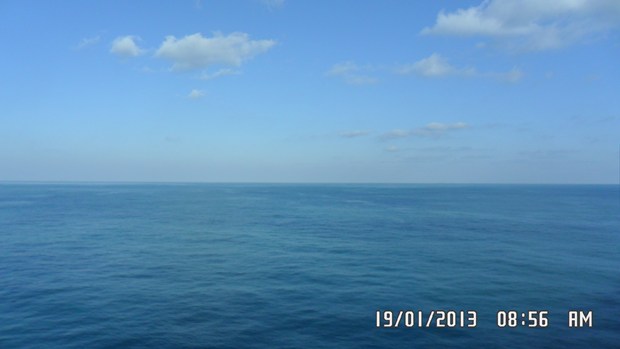 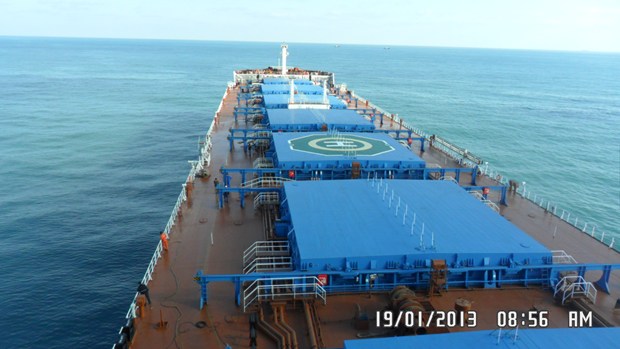 I am reminded of the beautiful lyrics of a song “ Ye kaun chitrakar hai” from the movie “Boond jo ban gayee moti”  ( I am reminded of this song every time, I reflect on the immensity, the majesty and grandeur of the God’s creations.

The sea was rough one day and calm and quiet the other day. Nature was playing one composition after another from the book of life. 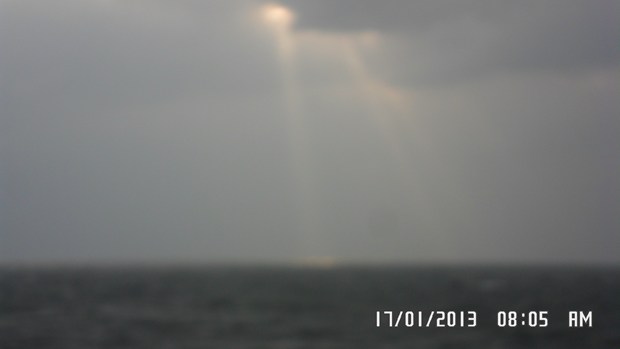 In the wake churned by the propeller many creatures that live in their watery world below, unmindful of the prowling predators above are brought to the surface and are caught and eaten up. 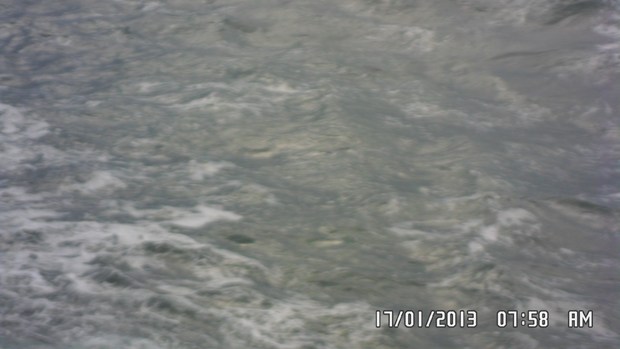 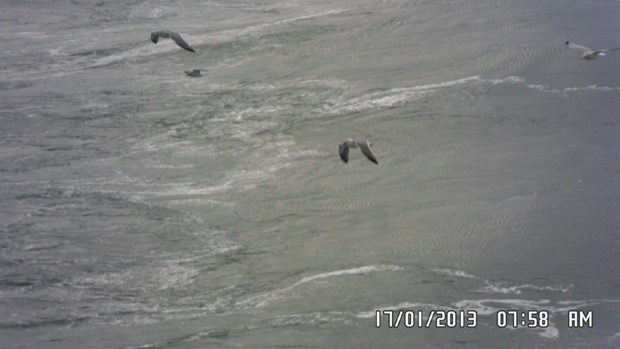 Stirred in the wake the droplets I see

Rejoicing over their new found identity

And become part of the one whole again

No trace of their existence

What’s all this pride and vanity

and what’s this loss and gain 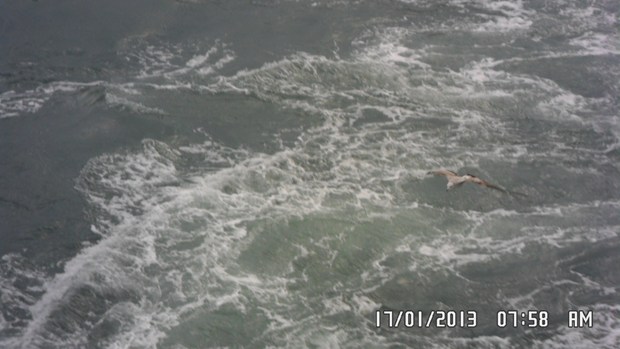 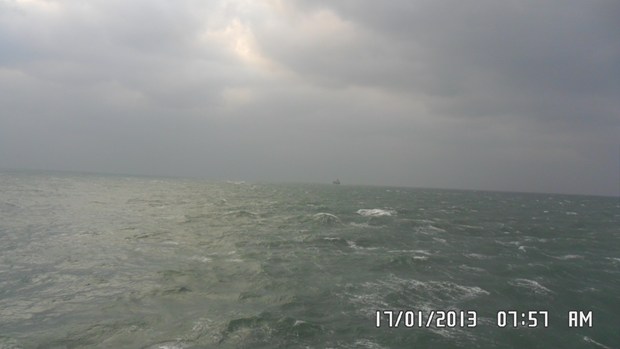 as the ship moves through water

alerts a shoal of flying fish

who scurry for shelter helter-skelter

Some break through water and fly

and birds of prey

pounce upon those who stray and they die

are tossed up unaware

In the propeller’s wake

And a humdrum news feature

Of children returning from school

Caught in the cross fire, a chilling euphemism

for innocents deaths from the bullets

not intended for them…( From The Memoirs Of A Sailor)

There is nothing more beautiful than a calm sea. Sunrise or sunset on a calm sea is a sight for the Gods. I always lived by the sea and earned my daily bread from it.

Such beautiful description and nature captured in all the colours…He is a chitrakar and the scene changes every moment …but Navneet you have got the beholder’s eye to capture it ..stay blessed always

Hey Ram… I too have shed my tears, not blood!

I was a six year old when he was shot dead by an assassin at point blank range in Delhi. I did not know anything about the Mahatma or the reason for his brutal murder… because, I was just a carefree kid then who had just started attending school, played ‘gilly danda’ with friends inside…

The spacious auditorium bedecked with festoons and filled to the brim wore a festive look. The stage with a red velvet backdrop, a table full of trophies in the center, and a lectern of highly polished teak wood with the crest beside it suggested a bride before the marriage ceremony. Valmiki dressed in tight jeans,…