Despite Indian claims as an emerging ‘World Power’, Despite weakness of the USD in 2020, Indian rupee linked to International currencies in general and S-Asian currencies in particular, failed to emerge from its weak performance throughout year 2020.

Most other Asian currencies remained stronger against the USD in 2020. Even Nepal currency faired better than Indian Rupee. Only consolation for Indian Rupee (M.K.Gandhi face on currency) is Pakistan Rupee and Thailand-Baht; they faired poorer than Indian-Rupee in International Trade and Travel. 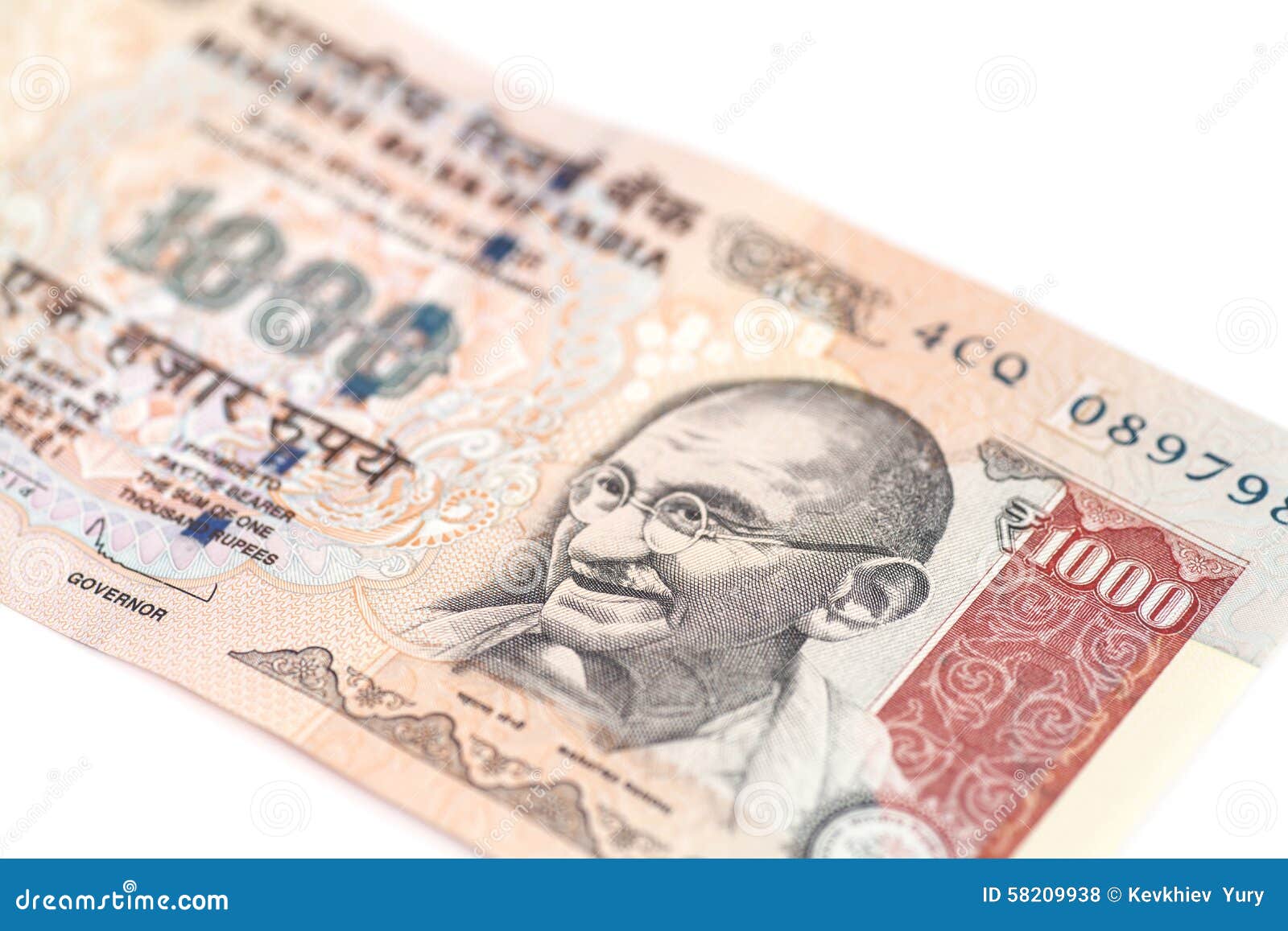 MORAL OF STORY… if you travel to countries in Middle East, West-Asia, South or European Countries,  don’t bank on Indian Rupee.

If you are on travel outside India, Carry USD, German Mark, Singapore-dollar, Malaysian Ringgit, Chinese or Japanese Yen, Russian Ruble or UK Pound if you want better rate of currency exchange for your hard earned money carried during travels.

I suspect that  frequent Farmer Strikes, ‘Raste-Roko’ for flimsy reasons initiated by Left-wing, ‘Tukde-Tukde’ separatist movements, ‘Raste-Roko’ against CAA & Article 370, Kashmir terrorism, Corruption in Government & Corporate Banking, Frequent killings in West-Bengal, Opposition to Indian Union by India’s opposition parties etc, etc, have something to do with weakness of Indian Rupee in International Trade, Commerce and Travel.

I fully agree with you. There are people who do not want India to prosper. They are in India and outside too and those within the country are far more dangerous than those outside. The way things are, what to speak of being a Super power India may be soon out of the list of the emerging economies. What a shame it is.

Thanks for agreeing with me on this.

A Tribute to Lata Mangeshkar—–Part 1

A Tribute to Lata Mangeshkar—–Part 1   When the whole nation is paying homage to Lata Mangeshkar, the nightingale of India, I thought I too must write a few lines to mark my respect for her. Her humility, simplicity, patriotism fill me with respect and humbleness. Whereas, people with little to show of their achievement…

Growing Up- Movies and Morals

In the 1950s family planning hadn’t become popular with the Indian couples and more the merrier was the theme they worked on industriously. So apple of an eye was a rarely used phrase in the Indian homes. There used to be so many apples in the house that you could compare the household to an…

Baby Signal System  Like any other child at birth, Vivek cried as he was born on a September evening. This was of course sweet music to his parents who got him as their wedding day gift and they had been waiting…

New Delhi: (pic) CSIR-CCMB mask view (a copy/paste from an internet website) A team of Indian scientists in collaboration with an industry partner have developed a self-disinfecting ‘Copper-based Nanoparticle-coated Antiviral Face Mask’ to fight against the COVID-19 pandemic. The mask exhibits high performance against the COVID 19 virus as well as several other viral and…

Nirmal Purja of Nepal has achieved something which is nearly impossible. By climbing the world’s 14 tallest mountains in a span of 7 months. Climbing just one of them is a tall order, but all of them in such a short span of time. Hence the title of a recent documentary telling the story of…