Facebook (India) is  under attack by political parties: Congress and BJP. 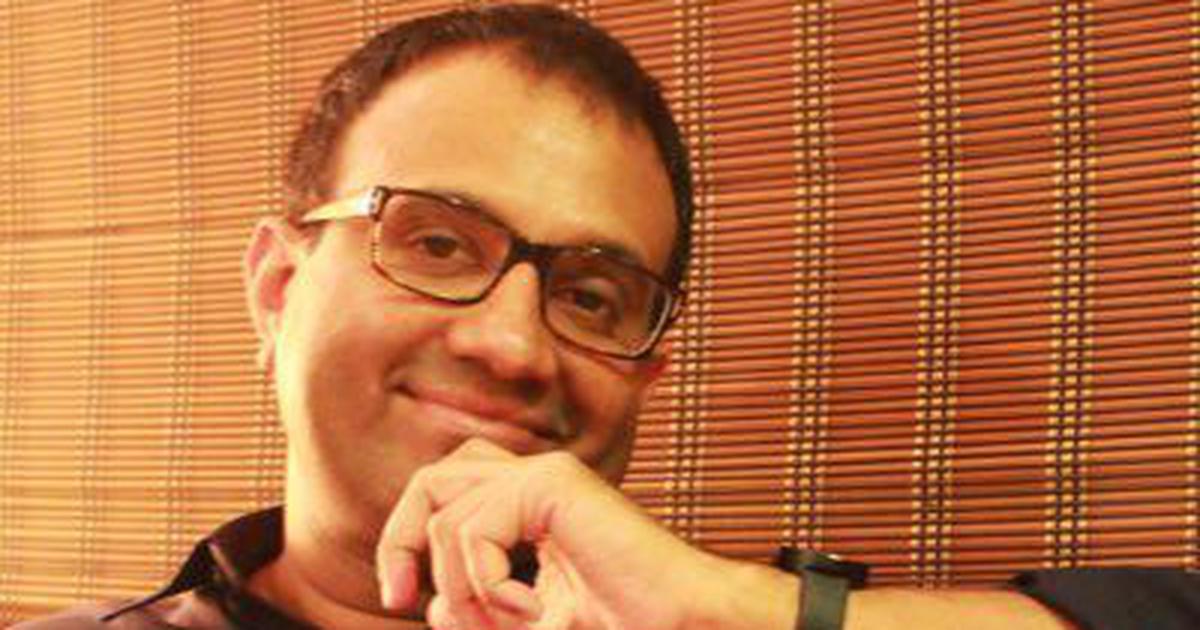 Facebook chief in India, Ajit Mohan appeared before the Shashi Tharoor-led Parliamentary Standing Committee on Information Technology in connection with allegations that the social media giant did not apply hate speech rules to certain leaders from the Bharatiya Janata Party, (PTI reported.)

While rejecting allegations of bias against any political party Mr Ajit Mohan, Managing Director, Facebook India said that some officials at FB were previously employees of an International consultancy firm which had worked with some ministries during the UPA tenure for assessment of government initiatives.

There are local area managers watching posts. They will not block free speech related posts. But they can block derogatory posts on religion and god heads, community or political leader HATE related posts. Recently there were posts of HATE (and KILL) MODI. 98 percent of such posts emerged from Turkey, and 2 percent from India. FB India removed the posts and handles from India. Remember the one that resulted in BENGALURU RIOTS! It was removed within a couple of minutes, but still riots happened and huge public property losses, police station burning, MLA house burning happened. So such posts can be instantly removed by local area managers of FB. There is constant watch out for such posts.

Does FB censure of anything that is posted on it? I have seen people posting (some of those from Sulekha whom we know), stuff not only critical of the government but downright deplorable because of the hate content, but haven’t seen anything that has been removed. I think media should be neutral but can it be said so about Indian Media? Why then single out FB?

बुदम and His Quest to Find Mentors

बुदम always wanted to find answers from family members. He used to look at his big brother Hemant Bhai for some magic wand to put something in him. He got some help from an illiterate Mom (Shakuntla) who told him one thing to be successful, “you got to enjoy whatever you do”. बुदम enjoyed everything…

Romance in the lift

A battle fought by my doctor daughter without weapons

A battle fought by my doctor daughter without weapons Share with: 5 1 vote Article Rating

A Woodcutter I think I started writing the story about him many times but I can’t find anything in the old files. But it is filed there in my mind with indelible ink. It won’t go unless I lose my mind to Alzheimer’s. Dementia is setting in in my old brain. I forget things or…

MARCHING AHEAD…ON LONELY ROADS From My Childhood Stories In Shimla Choosing Cart-Road over others In the evening after the school, we could either take a cold, dark, desolate and scary Cart Road or bright, sunny and populous Ridge/Mall Road. You might think, why should one choose a circuitous, lonely road over a bright and sunny…

South Korea’s Samsung to relocate to India from China

BusinessToday.In | December 12, 2020 South Korean smartphone giant Samsung will make an investment of Rs 4,825 crore in India. The company will relocate its mobile and IT display production unit from China to Noida UP, India.  CM Yogi Adityanath-led UP government approved the special incentives to Samsung Display Noida Private Limited on Friday. The…