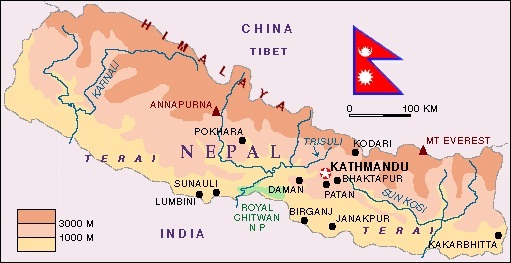 Coming to TIBET region, 8 of 9 perennial rivers of India, viz., Brahmaputra, Ganga, Yamuna, Sutlej and a few others, take their birth in TIBET region then flow into India.

Dalai Lama, a revered Buddhism guru, escaped to India when China invaded TIBET. Dalai Lama is a title given by the Tibetan people to the foremost spiritual leader of the Gelug or “Yellow Hat” school of Tibetan Buddhism, the newest and most dominant of the four major schools of Tibetan Buddhism.

China has also built an International airport in recent times in Lumbini, to make travel to NEPAL easier for Chinese nationals.

NEPAL and CHINA have many commercial projects going on now for the development of NEPAL. 5G telecom project is one of them; 5G technology will speed up human to human and human to machine communications in NEPAL.

KATHMANDU, Capital of NEPAL, is developing faster than many capitals of the world. It attracts lots of tourists from around the world.

One can take a helicopter ride starting from Kathmandu to fly over Mount Everest and also visit Mansarovar, a refreshing fresh water lake (considered a sacred lake by Hindus who go on pilgrimage to Himalayas in summer time.)

Visit my blog on 5G (see Appendix) to learn more about the latest telecom technology, that helps a country to automate faster. 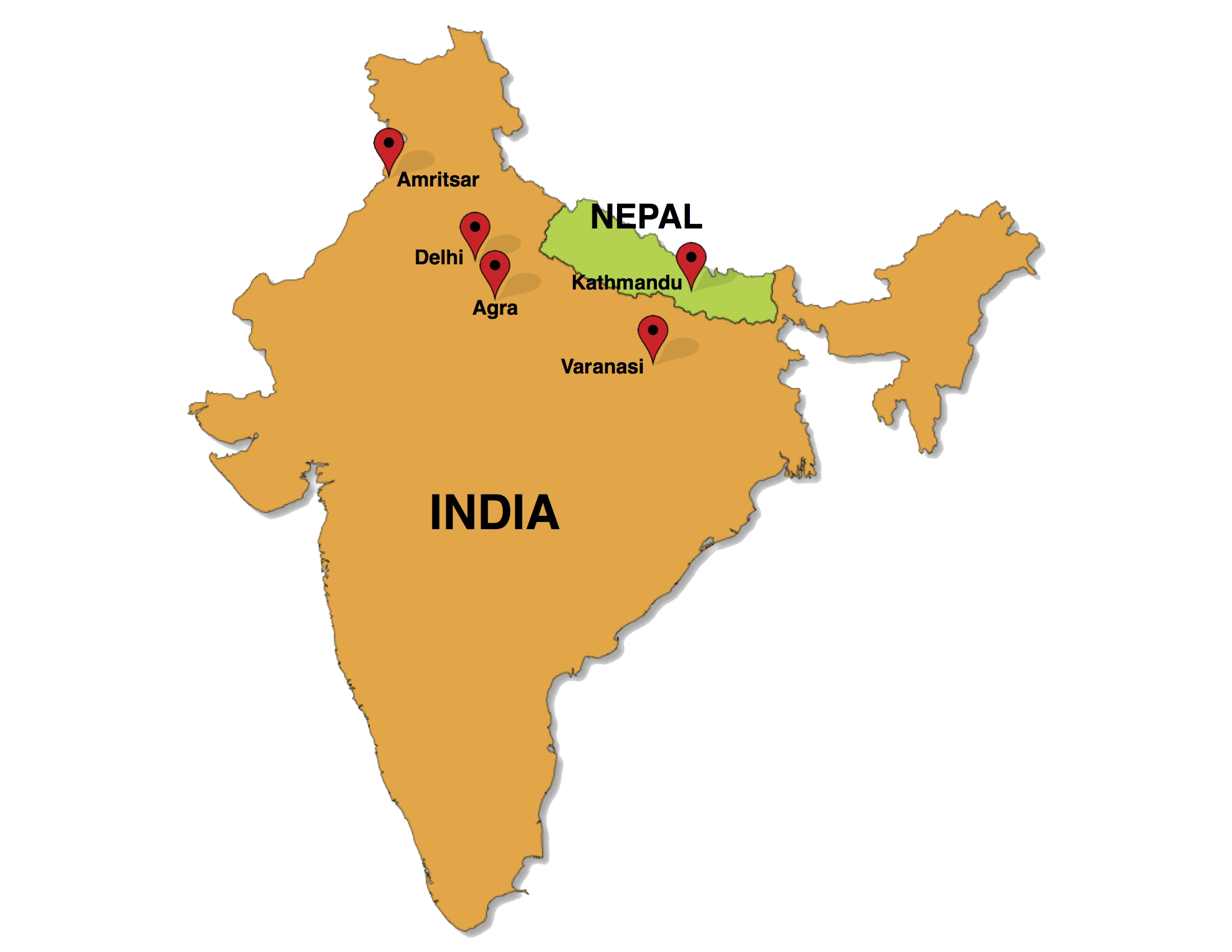 Prime Minister of India, Sri Narendra Modi ji, has plans to visit Lumbini, the birthplace of Gautama Buddha and participate in the birth celebrations of the most revered icon of Buddhism.

Buddhists in India observe Buddha Purnima on May 16, this year.

Celebrating the birth of Gautama Buddha is a celebration of time honored civilizational and cultural linkages between India and Nepal.

It would add to the positive momentum in bilateral ties between India and Nepal, says Foreign Secretary Vinay Mohan Kwatra on Friday, May-13, 2022.

Prince Siddhartha was born in a palace at a place called Lumbini in Nepal, to Mayadevi, the queen of a tiny kingdom that existed around 600 BCE in the region known as Tibet (now occupied by China).

The year was 623 BC and a pregnant queen Mayadevi, wife of a ruler of a tiny kingdom, walked back to her hometown to give birth to Siddhartha.

Siddhartha was raised as a royal prince. However, he left the palace in search of a deeper meaning to life.

Eventually, at the age of 35, Prince Siddhartha found enlightenment. He become the Buddha; he is the founder of one of the world’s great religions.

Buddhism is an interesting religion because, when compared to the other main faiths in the world, it has a big difference – it is based around a human and not a god.

In religions like Christianity, Hinduism, there are deities and god-men through whom one is expected to seek god and liberation from our life.

With Buddhism, it’s not about worshipping an omnipotent and omniscient god. It is much more about a way of living.

Learn more about Lumbini, the birth place of Buddha at link below:

The best places to visit at Lumbini, Nepal: The birthplace of Buddha (2021) (timetravelturtle.com)

An early Pagoda (name for a Buddhism temple) is in Yangon in Myanmar (Burma.) View at link below:

Growth of India in future lies in 5G – The Writer Friends

A couple was sitting in the cafe when I walked in. As the light was low, I did not know who those people were until the woman turned around, and I noticed it was my wife. She surprised me as she told me earlier in the morning, she would be in a village twenty miles…

Soon after his inauguration as President on January 20th, Joe Biden to present to Congress a stimulus package designed to jump-start US-economy that has stagnated during the coronavirus pandemic.  The proposed economic lifeline could exceed $1.5 trillion and help minority communities. Joe Biden campaigned last year on a promise to take the pandemic more seriously…

( Let me explain the title first. It was this crawly  creature that turned the whole household  topsyturvy. The dictionary refers to this creature as a nocturnal lizard with adhesive pads on the feet, found in warm regions. And warm, was our home. And there were plenty of geckos) I went to the kitchen…

About NADAs and Izrar Bunds Why is it that thoughts on Nada just don’t stop coming to me? Is it a symptom of Obsessive-Compulsive Disorder? Nah! You can’t call it that unless I keep tying and untying the Nada of my Pajamas repeatedly. Am I a “Nadaphile” then? Hahaha, or I am just a borderline…