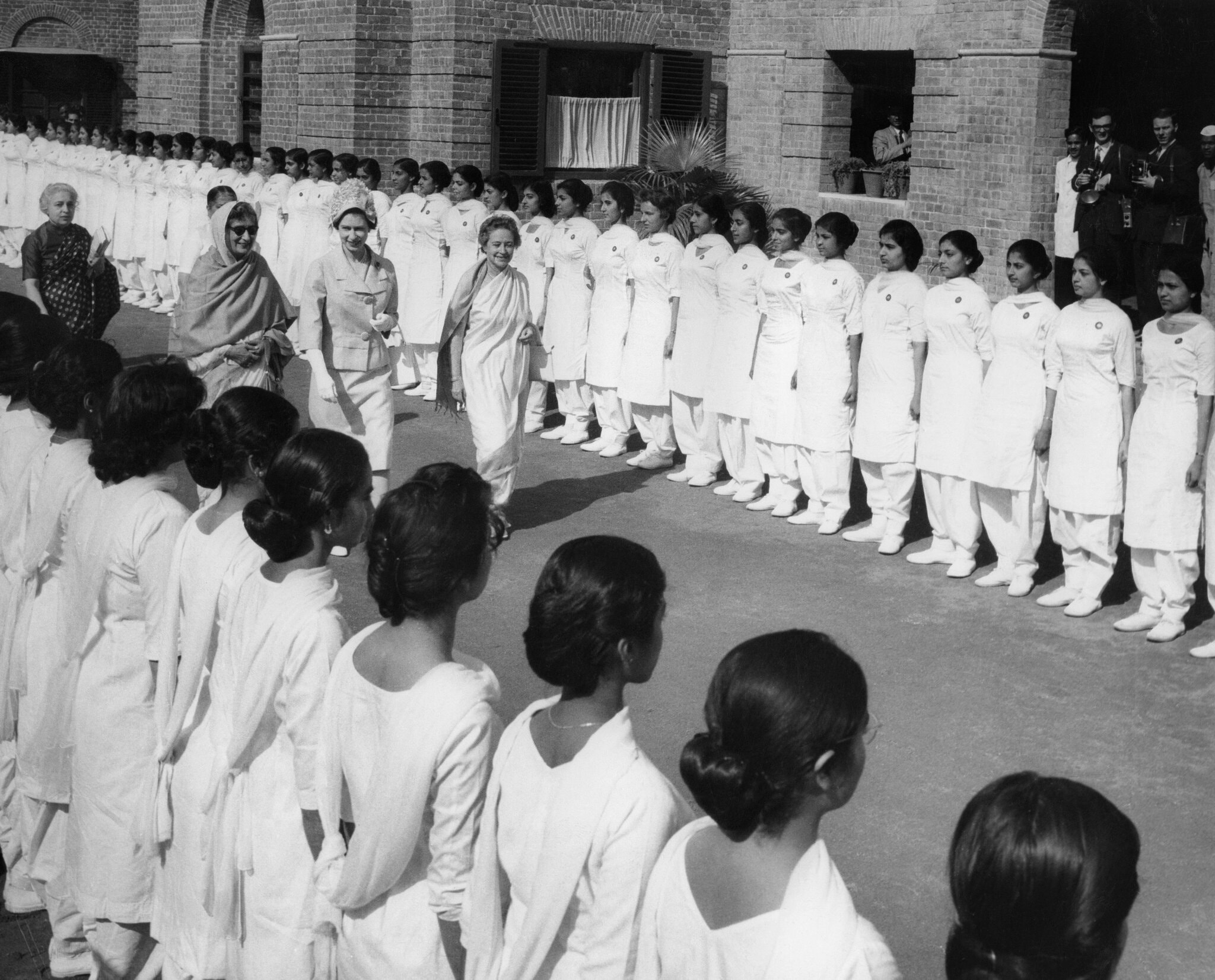 And, view (at right) a musical on the love story of Queen Elizabeth II and Prince Phillip https://youtu.be/OBX6a-vQ38M

Coming to Vijaya Lakshmi, she was a former President of the United Nations General Assembly (UNGA) and stayed at NYC during her UNGA term of office.

She  was an Indian diplomat and politician who was elected as the first female president of the United Nations General Assembly.

Vijaya Lakshmi Pandit was sent to London as India’s most important diplomat after serving as Nehru’s envoy to the Soviet Union, the United States and the United Nations. Her time in London offers insights into the wider context of changes in Indo–British relations. Her High-Commissionership was a microcosm of inter-governmental relations.

Merry Christmas  By Sreechandra Banerjee   Christmas is here So New Year is near! Hope ends all Covid fear And I greet my friends dear. 2020 to end soon, 2021 hopefully a boon! Soon will usher in 2021 pray it will be a year of sunshine and fun! Merry Christmas to you all,  May you…

Vaccine contracts in US to combat Corona virus

YAHOO NEWS (ALEX WONG) August 12, 2020, 4:42 AM·2 mins read President Donald Trump on Tuesday announced a $1.5 billion contract with US biotech company Moderna for 100 million doses of an eventual coronavirus vaccine, the sixth such deal reached since May. This is 6th vaccine contract announced in USA. “I’m pleased to announce that…