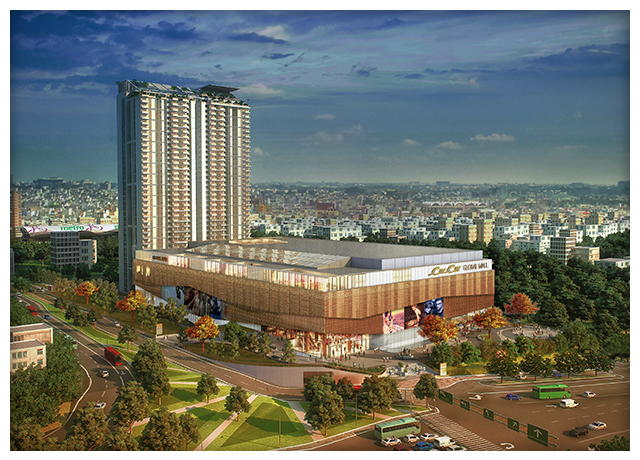 My dad used to work as DGM at what used to be ‘Minerva Mills’ and ‘Raja Mills’ more than half century back.

A giant Lulu Global Mall has come up now in the Minerva Mills compound.

My dad had been awarded a full ‘scholarship’ to study textiles technology at Victoria Jubilee Technological Institutue (VJTI) Bombay; presently VJTI has become Veermata Jeejabai Institute of Technology in Mumbai.

‘Minerva Mills’ and ‘Raja Mills’ at Bangalore had to be locked down by its Bombay owners (Sirur Group* of Mills) due to unsustainable wage demands from over 2000 to 4000 workers (4000 if one combined the strength of ‘Raja Mills’ and ‘Minerva Mills’; my Dad was DGM for both Mills.) When the laborers struck work, the Bombay owners of the Mills (Sirur Group*) withdrew their investments and forced a ‘Lockdown’ on these Mills. National Textile Corporation of India (A government of India undertaking) tried to run these mills without success and over 10,000 workers lost their jobs. top Trade Union leaders who lead the strikers became MLAs (even made it to Ministerial slots) in the Karnataka government for some time.

Cotton from Kumta-region of north-west Karnataka used to be ‘ginnyed’ (to separate raw seeds from plucked cotton) and then spun on a series of ‘spindles & bobbins’ that raced in series at dizzing speeds to make yarn. There were also textile machinery to weave and roll out white cloth. ‘Kumta-cotton’ (grown in Kumta region of north Karnataka;) had the needed texture of Egyptian-cotton, for making strong yarn and cloth of good shine and finish.

During shortage of cotton word wide (believe it was during WWII,) ‘Kumta-yarn’ from Karnataka, used to be exported even to UK for making woven cloth at Manchester Mills in England.

After more than 60 years of activity at these two mills the compound where there was a busy textile mill, a giant global fashion mall called ‘Lulu Global Mall’ has come up.

Within the property are 356 Super luxury apartments and Duplex Penthouses, which will further enhance the mall’s premium shopping experience. With 7.9 lakhs built up space (ground plus four levels,) the mall open its doors to over 140 national and international brands.

The food court of the mall will be a 1000 seater, with over 17 outlets, as well as several multi-cuisine restaurants and cafes.

LuLu Global Mall is all set to be the city’s new shopping destination.

*NOTES: D.N.Sirur of Bombay was the founder of Sirur Group. He spoke Konkani. Sirur last name is also there in Bagalkot-region and Kumta-region of North west Karnataka.

At one time, Konkani had no proper script of its own to write. It has now. Konkani is one of 22 scripted languages of India.

Devanagari script with some modifications was adopted, a century back, to write the Kokani language.

Spoken Konkani is very different from spoken Kannada or Malayalam.

Ancestors of the Konkanis came to the west coast and north-western Canara region from the erstwhile Sarasvati river belt.

After Sarasvati river {in Rig Vedic literature, Sarasvati river is mentioned as one of the ‘Sapta Sindhu’ (7-rivers;} of late, only five rivers flow in the Punjab-region (panch_ab_region.) After Sarasvati dried up; some people of that region migrated to the Ganga-belt in uttar_kashi; most others migrated to south-west of India… to ‘Goa-Mumbai-Mangalore-region’… some to foot hills south of the Karavali mountains and some to north-western-regions of Kumta and Gokarna.

Some of the Models sporting dresses here are Konkanis. 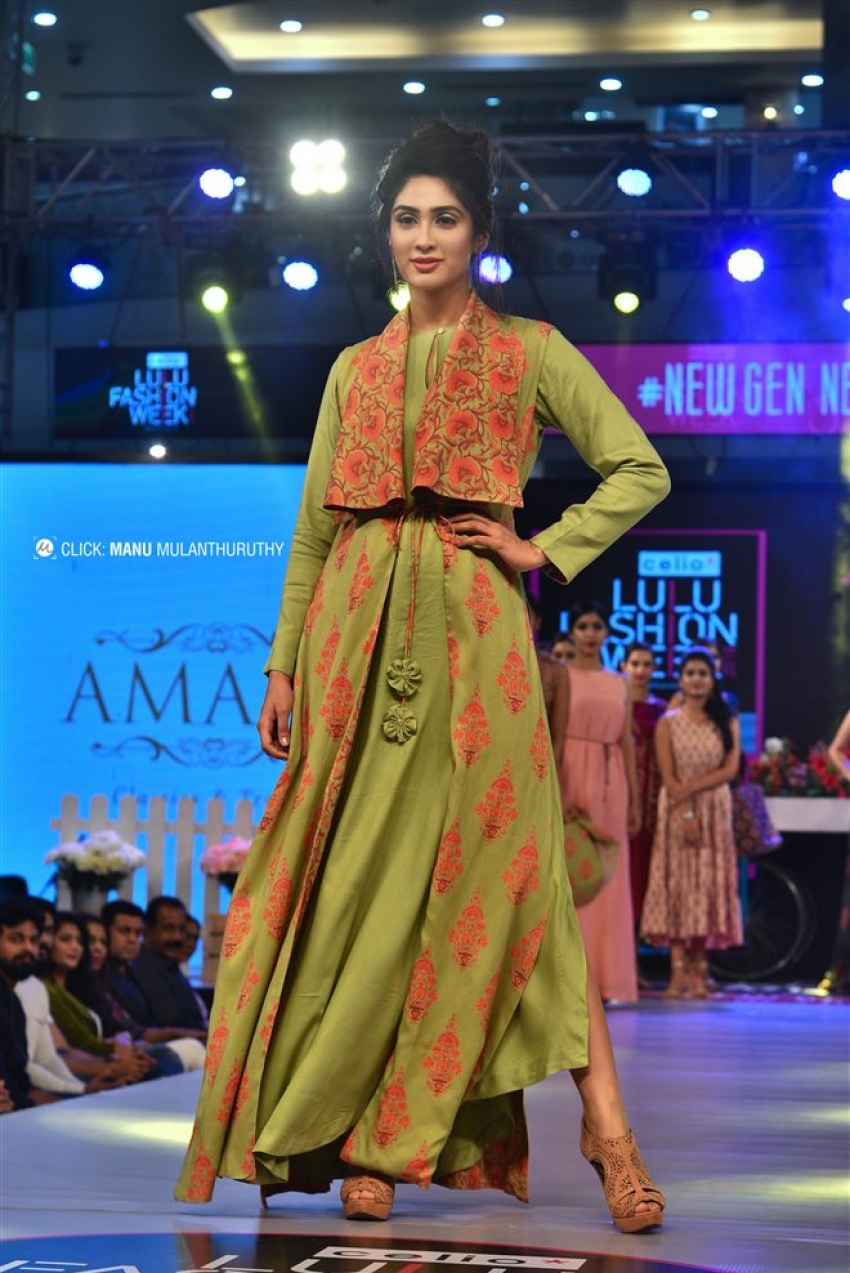 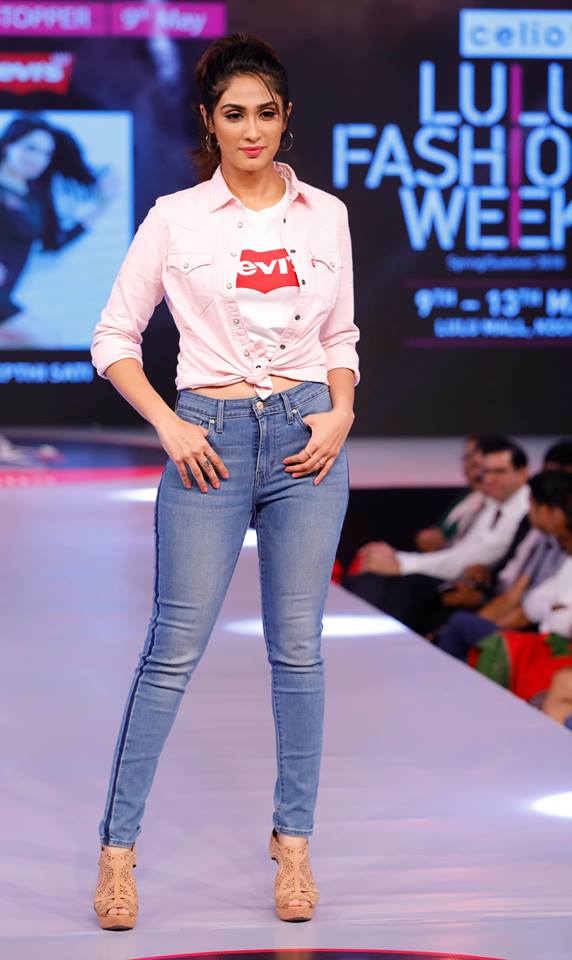 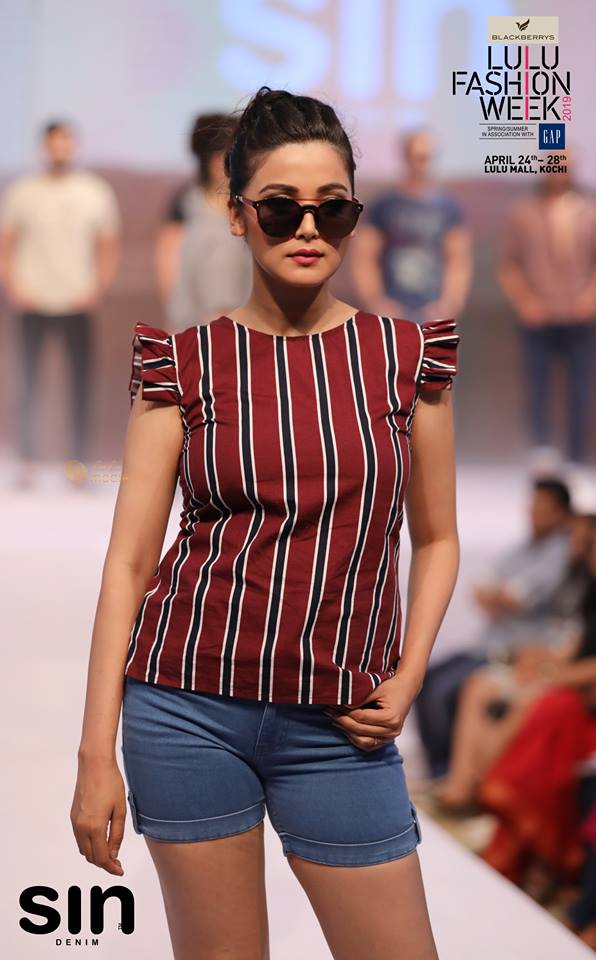 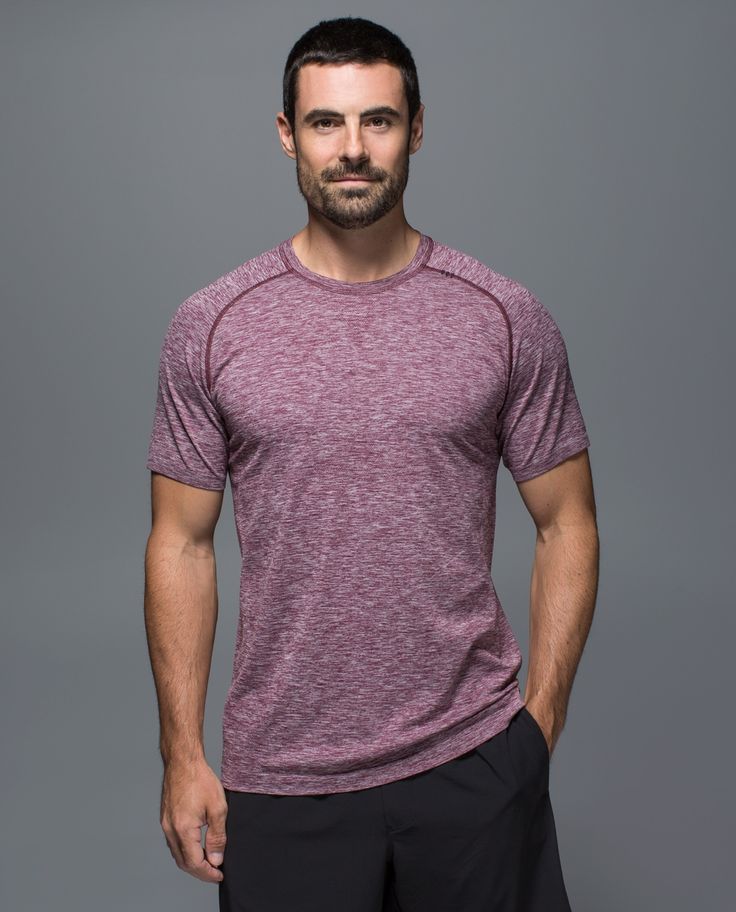 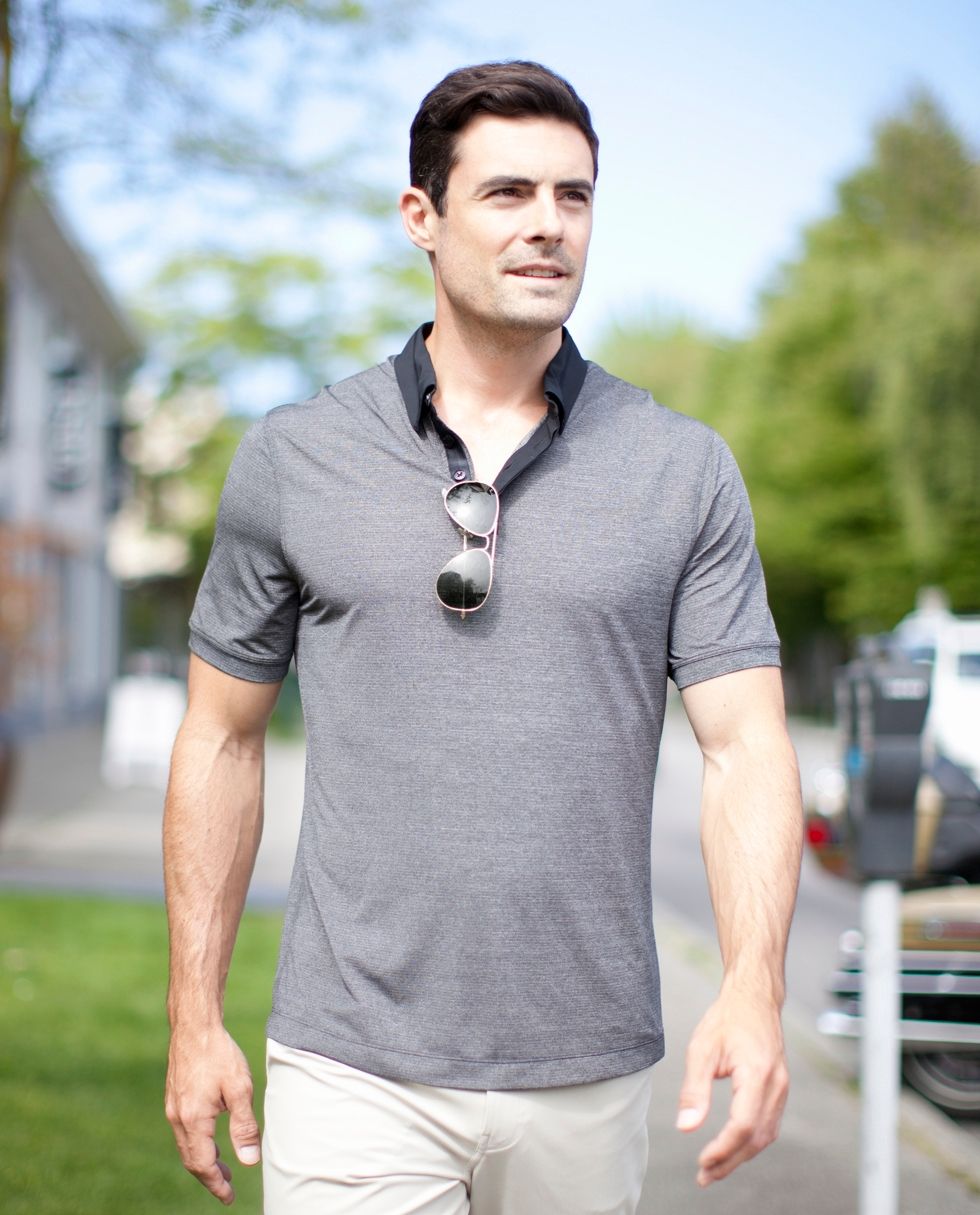 Interfering with Nature. Speculations are rife and many theories are being propounded about the origin of Corona virus, but yet none is confirmed. It will go on and on until what caused the infection in the patient Zero is established and after that a new set of claimants vying for a share for glory will…

Remembering Mother On Mother’s Day   Rudyard Kipling said: “God could not be everywhere, and therefore he made mothers.”   Every mother loves her children. And every child adores her at least till he is a child. In some cases it lasts longer and even beyond life. My mother died young. God can’t send all…

After Joseph (Joe) Biden became President of US in January ’21 (winning a photo finish race for ‘White House’ beating former President Donald Trump,) this is the first time PM Modi of India is making a 3-day visit to US… visiting Washington DC for one-on-one meetings with President Biden, VP Kamala Harris… also heads of…

The Fateful Eggs: A Lesson for Posterity A. Charumati Ramdas     “Manuscripts don’t burn”, says one of the characters in M. Bulgakov’s novel “Master and Margarita”. That refers not only to the physical existence of the manuscripts, but the matter contained in them – their content, their soul. So far as Bulgakov’s works are…

From Grandma’s Kitchen… Diwali Special Rava Laddus Grandma’s Kitchen opens this Diwali season with a recipe for making those delicious Rava Laddus. The procedure is very simple and anybody can make these mouth-watering laddus in a few minutes. The health benefits that are packed in this simple item are various. This is called semolina…

Why is Steve in heavens?  Read@ http://creative.sulekha.com/apple-a-day-may-not-be-good-for-health_86662_blog   Share with:

Warning shots fired (?) by India across LAC in Ladakh

About a week back, Indian troops occupied strategic heights on the south bank of Pangong Tso or Pangong Lake and Rechin La, giving Indian troops a commanding view of the terrain in the Chushul sector. This sector is known as the ‘Western Sector (WS)’ of  LINE OF ACTUAL CONTROL (LAC) at the border between India…

Pres. Trump makes some progress in building the southern wall to stop illegal immigration from south-America. https://www.facebook.com/WhiteHouse/videos/562221590985682 However, he now faces court challenges for using some of funds assigned for Defence to build the Mexican wall. Trump could tell Mexicans they must pay for the wall by giving away Mexican oil at $35/barrel, next 10…